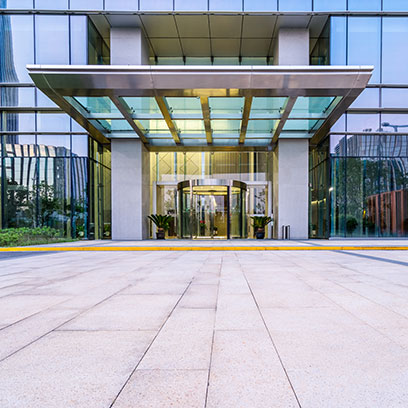 Schedule a free
consultation
for your business today!

Buying a Franchise or Starting a Business: What’s Right for You? 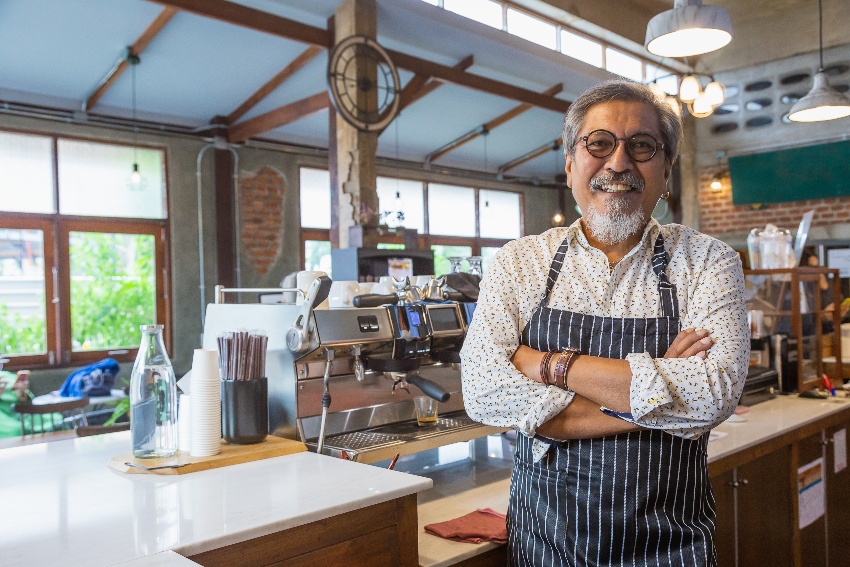 So, you want to own your own business but don’t know where to start. Should you buy an existing franchise or start from scratch? The answer depends on what your objectives are as a business owner. Both options have advantages and disadvantages. Before starting your journey as an entrepreneur, read on for guidance on buying a franchise or starting a business. Buying a franchise The advantage to buying an existing franchise is all the legwork associated with start-up is already done. When you enter into a franchise agreement, you pay the franchiser a licensing fee for rights to the name, brand, and business operations. Typically, the franchiser will assist with selecting the location, connecting you with existing vendors or suppliers, training the staff, and setting up the store. Buying a franchise takes all the guess work out of how to get up and running. There are a few disadvantages to being a franchisee. Oftentimes, you must pay ongoing royalties to the franchiser which may decrease your profit margin. Also, there’s little control over the business model which can impact your product or service offerings. Lastly, as a franchise owner, you run the risk of negative publicity for the brand with which you have no control. If you decide to buy an existing franchise, […] 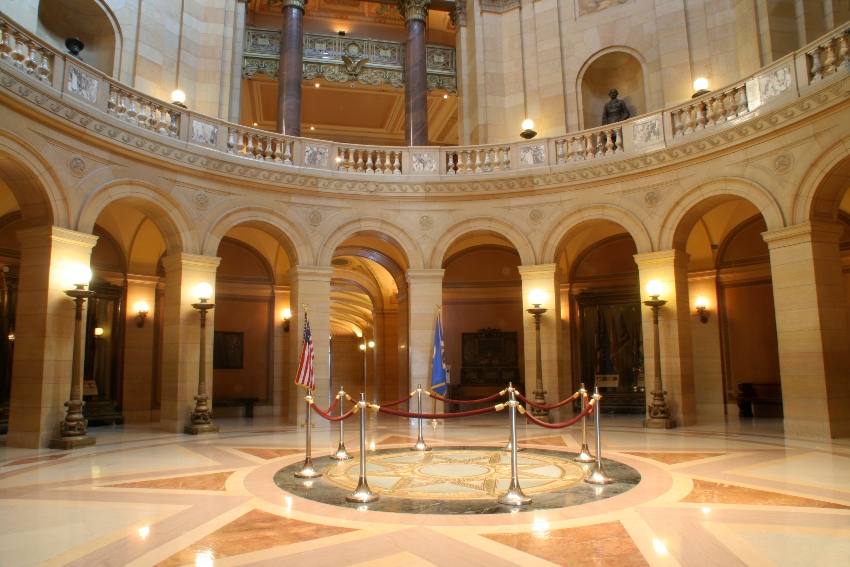 Earlier this month, the Minnesota Legislature passed a tax bill to finish the proposed $52 billion budget and avert a partial state government shutdown. Both legislative chambers passed the bill in a special session that was necessary after lawmakers reached an impasse and failed to complete the job before the end of the fiscal year in June. The bipartisan omnibus bill was approved and signed into law by Governor Tim Walz on July 1, 2021. Read on as we take a closer look at the new tax bill and how it provides much needed relief for Minnesota businesses and residents. Conformity to federal tax law The bill includes conforming to selected federal tax changes enacted by Congress since December 31, 2018. In addition, it solidifies a proposal that endorses an initial agreement between the governor and the legislature regarding COVID-relief for Minnesota businesses and individuals. Under the new law, businesses that received funds as part of the Paycheck Protection Program (PPP) will now be allowed to fully deduct the amount on their state income taxes. Moreover, workers who collect payments from unemployment insurance (UI) will be able to deduct them up to $10,200. Other highlights from the bill While the bill focuses primarily on COVID relief and K-12 education, it also includes changes […]